Riverside’s Leadership Team (LT) is the group of members that have been chosen by the congregation to lead Riverside. The LT is responsible for building, maintaining and overseeing the spiritual welfare of Riverside and for directing and overseeing all Riverside ministries and organizational duties. The LT includes our Senior Pastor and Riverside members of appropriate character, giftedness, and call. (1 Timothy 3:1-13, Titus 1:5-9, Acts 6:1-4) Each LT member has particular ministries that they advocate for.

If you have questions for the LT, you can contact them collectively at [email protected] or individually via the email link in their names. Kelly, her husband Scott, and daughters Caroline (22) and Emily (20) have been attending Riverside since the church’s first service at University Inn. Soon after that first service, Kelly became involved in Riverside’s children’s ministry where she has served in a number of roles, including a brief stint as children’s ministry co-director (with Missy Watt) in the early years of the church. She has since enjoyed fellowship with the Riverside community on a variety of teams, committees, and small groups. In fact, this will be Kelly’s second term on Leadership Team, having previously served on LT for a three-year term that started in 2010.

Outside of Riverside, Kelly is a faculty member in the economics department at Purdue University and was recently named the director of the Purdue Center for Economic Education. For fun, Kelly enjoys reading, writing, playing the piano, and spending time with family and friends. 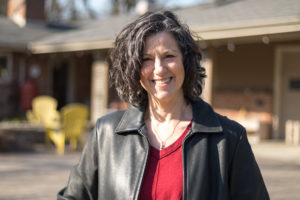 Anne was raised in Stillwater, Minnesota in a Christian home. She was active in her church and Young Life both as a kid and later a leader. She and her family were members at ECC in 1992 and came to Riverside at its inception thinking a church closer to home would get them to church on time though it has not helped.

Anne has served in the children’s ministry, the welcome ministry, and on the pastoral relations committee. She has participated in various Women’s studies and loved them all even when she struggled to keep up with the homework.

She is a life-long learner and has degrees from Minnesota in dance, English, and was just shy of completing her Seminary degree in Youth Ministry when she married Lane. She moved to Indiana in 1990 and continued her learning at Purdue seeking licensure in 5-12 English education, a Masters in Language and Literacy, then gifted and talented education. Her latest adventure took her into Library Science, and she now serves as the Librarian at Sunnyside Intermediate School. She loves her job! Brett grew up in suburban Chicago and is a lifelong Christian. He earned a B.S. degree in Chemical Engineering from the University of Illinois and is currently employed as an Operations Manager with Evonik Corporation. Brett and his wife Leanna moved to the Lafayette area from Minneapolis, MN in 2003. He has three children – Andrew (attending the University of Cincinnati), Megan, and Nick (both at WLJSHS).

Since beginning to attend Riverside in 2015, Brett has enjoyed Men’s Ministry activities (including the Thursday morning Men’s Pod), supporting the children’s and youth ministries, and serving in Ecuador on the 2017 mission trip. Outside of work, Brett spends time training for several half marathons a year and sharing Megan and Nick’s band and soccer activities. Mark grew up in Hector, Minnesota. He attended and received a Bachelor’s degree from Trinity University in Applied Christian Studies while also managing a Christian bookstore. He married Crystal in 1985, and together they began serving in youth ministry with Young Life as volunteers in Minnesota and then suburbia Chicago. Mark then served as a youth leader at Kenosha Bible Church in WI. In 1989 he went on staff with Youth For Christ in the northwest suburbs of Chicago. In 1992 he went on staff with Young Life in Detroit Lakes, MN. In 2004 he began serving as the Sr. Area Director for Greater Lafayette Young Life. He enjoys investing in and developing college-aged leaders for ministry as well as working with high school & middle school aged teenagers. Mark & Crystal have three grown sons.

Mark & Crystal have attended Riverside since shortly after moving to the community. He currently serves as a RiverGuide. He enjoys camping, motorcycling, Purdue athletics and the Minnesota Vikings. 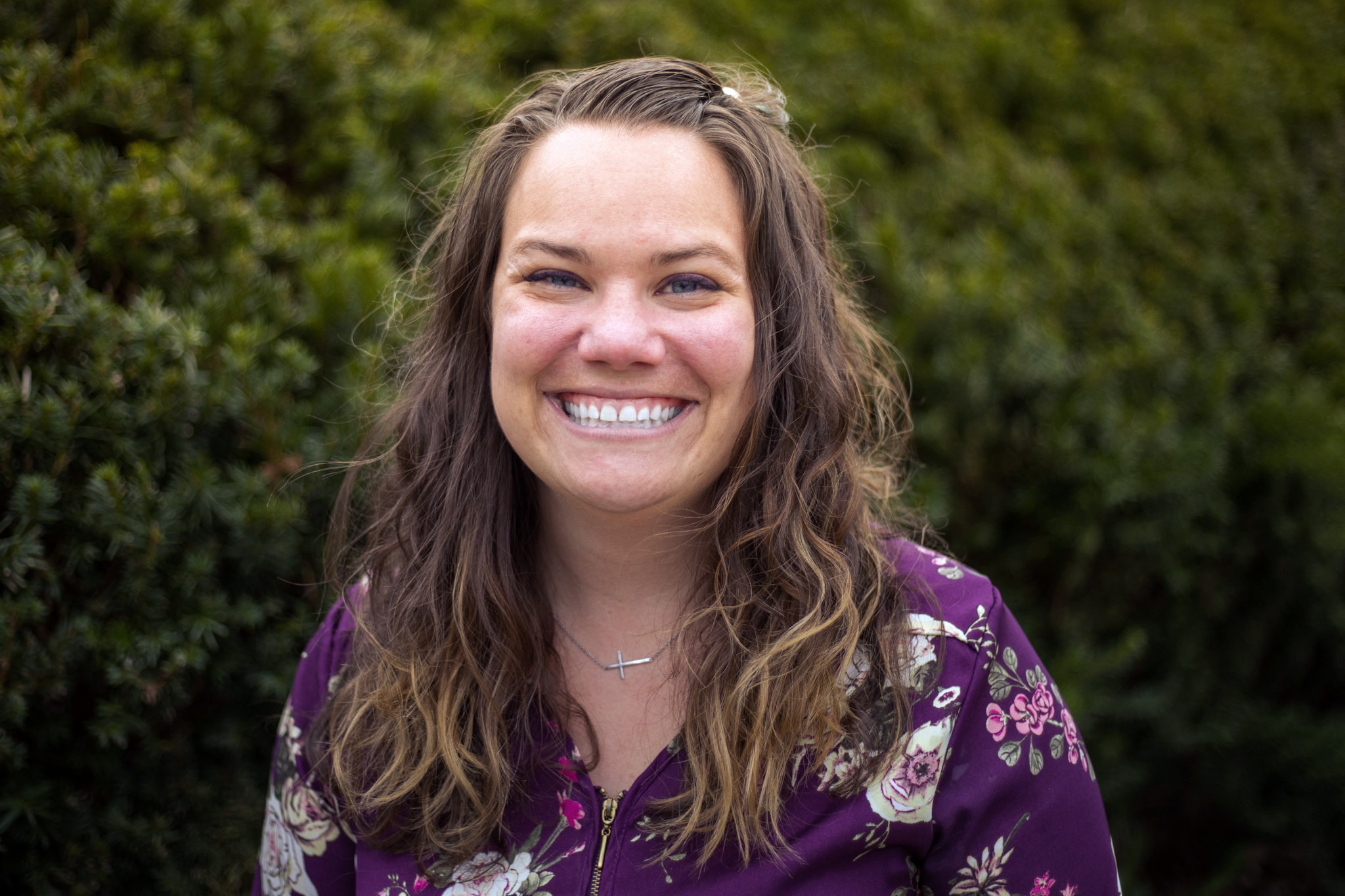 Melanie grew up in central Indiana going to church with her family and learning all the fun children’s church songs. Her father’s sudden death when she was nine changed the trajectory of her life, and taught her the importance of the church community in supporting each other. She attended Indiana University for her undergraduate education degree, and Purdue University for a masters in Educational Leadership and a certification in English Language Learner education. Occupationally, she is proud to be an elementary school assistant principal with 400 of the coolest kids she knows. Through college and the decade after she was blessed to share in the community of Camp Tecumseh, which kept the flame of her faith alive. Members of the Camp T
community introduced her to Riverside in 2015. At Riverside, she has been involved in the women’s ministries, welcome ministries, worship team, and RiverKids.

In 2014, her life went from black and white to technicolor when her daughter Lilia was born. When going through hardship a few years ago, Melanie and Lilia were beyond blessed by the Riverside family who were – and continue to be – the hands and feet of Jesus. Melanie’s greatest hope is to keep leaning in to Jesus, and serve others well in accordance with His will (not her own :). In her spare time, Melanie loves spending time laughing with friends & family, finding new favorite worship songs, theatre shows, and solid historical fiction. Joel grew up in West Michigan and Central Illinois before attending Calvin College in Grand Rapids, Michigan. A lifelong Christian, Joel made his faith his own through late night conversations with friends at Steak n Shake. Before graduating with a Bachelor’s Degree in Psychology and Recreation, Joel met his wonderful wife Renee, also a Calvin alum. Joel and Renee moved to Indiana in 2007 when Joel joined the full-time staff at Camp Tecumseh YMCA. Throughout his time at Camp Tecumseh, Joel has had the opportunity to hire hundreds of young adults who have shown God’s love to thousands of campers. Joel currently serves as the Associate Executive Director for Camp Tecumseh.

Joel and Renee began attending Riverside in 2016, and since joining Joel has been a part of several Men’s Ministry activities, a couples pod, and has served in both the Children’s and Welcome Ministries. One thing that particularly drew Joel to Riverside was the diversity in ages of the members. It is truly a joy to be able to faintly (and sometimes not so faintly) hear the sounds of kids having fun and learning about God downstairs while simultaneously worshipping in the sanctuary. Joel and Renee have a young son, Elijah. Joel enjoys water and snow skiing, most any sport and he knows just enough to make him dangerous in the latest technology as well as construction/woodworking.