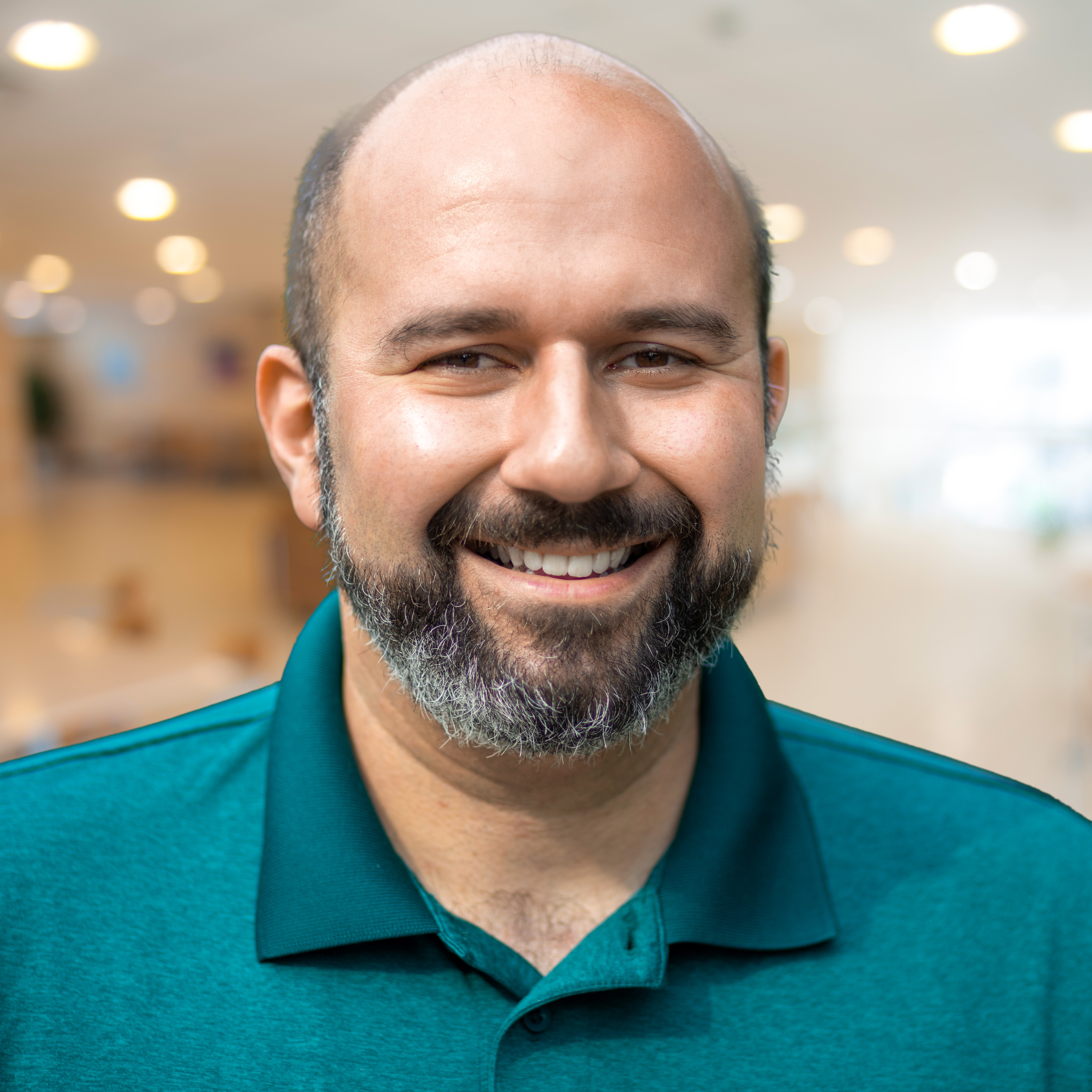 Ara accepted the call to Senior Pastor at Riverside in 2021.  He grew up going to a Covenant church and was ordained in the ECC in 2014. Ara has been married to Maria since 2006, and they have two children, Zak and Kaia.

Ara has his B.A. from Purdue University where he majored in English Education, and his M.A. from Gordon-Conwell in New Testament and Old Testament. He is currently working on his Doctorate through Boston University. Ara enjoys traveling, reading, riding his bike, eating new and exciting foods, and spending time with his family.

Babby has been the Office Manager at Riverside since February of 2005. Her and her husband, Tim were married in 1985. They have 3 grown children and 6 grandchildren. Babby enjoys spending time with her family and friends, watching movies, reading, cooking, gardening and taking walks. Mike has been a part of the Riverside family since 2011, coming on staff in 2016. Prior to his call to ministry, Mike was a French teacher. Mike has been married to Autumn since 2014, and they have one daughter, Eloïse.

Mike has a B.A. from Butler University where he majored in Education, French and media arts. He currently holds a ministry license with the Evangelical Covenant Church. Mike enjoys creating and recording music, and he loves traveling and adventuring with his family.